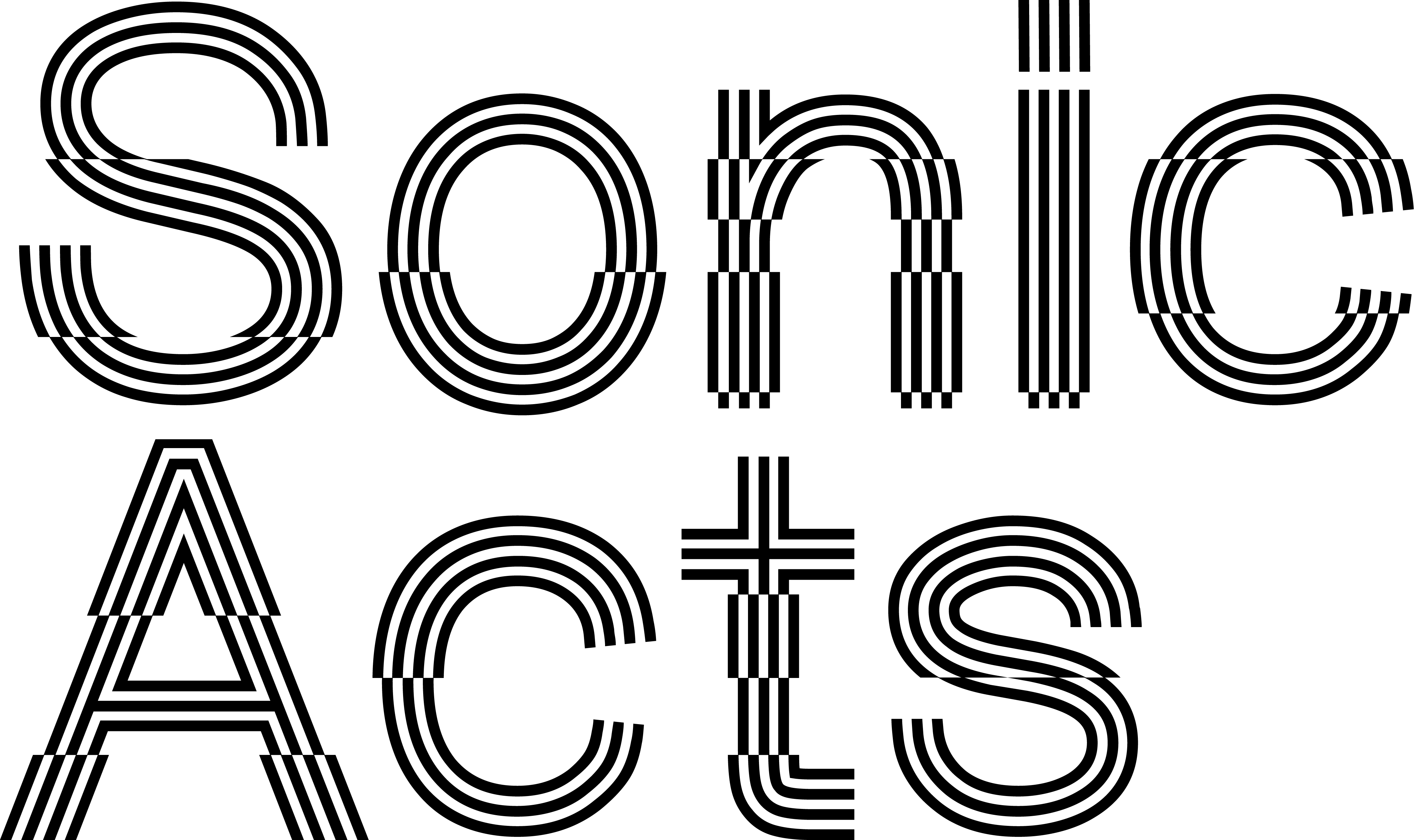 Transients I/O, the debut solo release from Andreas Kühne, captures a hidden city at the edge of the Earth. Based on field improvisations recorded from 2018–2020 in Murmansk – the largest city above the Arctic Circle – the two-part electro-acoustic album uses the sounds of objects across Murmansk to speculate on the identity of this remote city – and how its young inhabitants cope with living there.

As himself a ‘transient’ in Murmansk, Amsterdam-based sound artist, drummer, and producer Andreas Kühne recorded site-specific musical improvisations with objects that are visibly present in the city but not audible. A nuclear submarine, abandoned vehicles, decaying harbours, factories and bridges – all resonate and tell their own stories. And the multiformat release expresses these in two very different ways: rough-hewn, explosive textures on the four-track digital release, versus the yawning, slow billowing natural overtones of ‘Carrier’ Parts I and II on the vinyl. Listened to in any order, this cycle takes unexpected turns, presenting listeners with a vivid tour through a dynamic, distant landscape.

Transients I/O was developed as part of Murmansk Prospekt, and commissioned by Sonic Acts [NL] and Fridaymilk [RU]