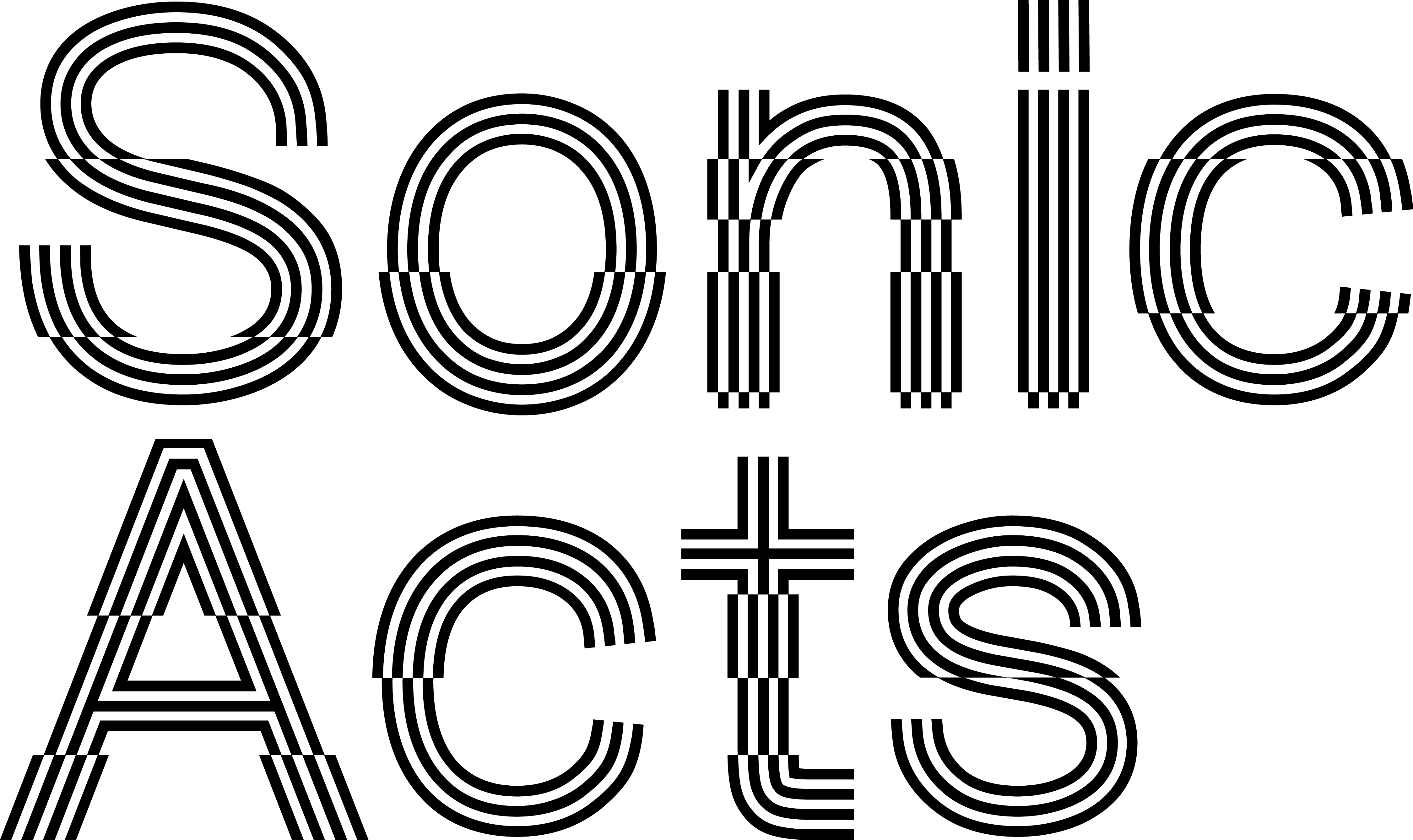 Cart
View cart “Unsorted” has been added to your cart.

Unearthed is a new soundwork by BJ Nilsen, made during the Dark Ecology explorations of the border zone between Kirkenes (Norway) and Nikel (Russia). The soundwork on USB device came with the publication The Geologic Imagination, but can now also be purchased separately.

The Geologic Imagination is a richly illustrated and beautifully designed collection of essays, visual contributions and interviews. A major part of those contributions is connected to the Dark Ecology project that started in October 2014. The Geologic Imagination is inspired by geosciences and zooms in on planet Earth. Fundamental to this publication is the idea that we live in a new geological epoch, the Anthropocene. Human activity has irreversibly changed the composition of the atmosphere, the oceans, and even the Earth’s crust. Humanity has become a geological force. Consequently, the perspective has shifted from humans at the centre of the world to the forces that act on timescales beyond the conceivable. These ideas challenge us to rethink our attachments to the world, and our concepts of nature, culture and ecology.

Co-funded by the Creative Europe Programme of the European Union.